Last weekend it was time again for the Bigtwin Bikeshow in Houten ( Netherlands ). Besides a lot off motorcycle related stuff there was also a Bikeshow featuring bikes from all over Europe.

I had the honour to be part of the jury with my 3 other new colleagues of Bigtwin Magazine.  For me this was the third time i was a jury member for this show and I enjoyed every minute of it.

the quality of the bikes was amazing this year. From a complete, period correct, bobber to a high-tech build and everything in between.

Out of the over 80 bikes that were in the show we chose the 6 best bikes with one best of show bike.

Best of show bike was made by Vic from Destiny cycles UK  .The bike is based on a Sporty engine tons of  hand build parts by Vic himself and finished with an extremely detailed paintjob.

My Personal favourite was the Ironhead made by Peer from Perro leatherworks. This IH is a true sixties chopper with a coffin gas tank, Ness narrow springer and beautiful details. What made this bike stand out was its leatherwork that is all over the bike. No regular paintjob only perfectly detailed leather.  One of the reason this bike wasn’t best of sow was the lack of attention that had gone into the wiring. 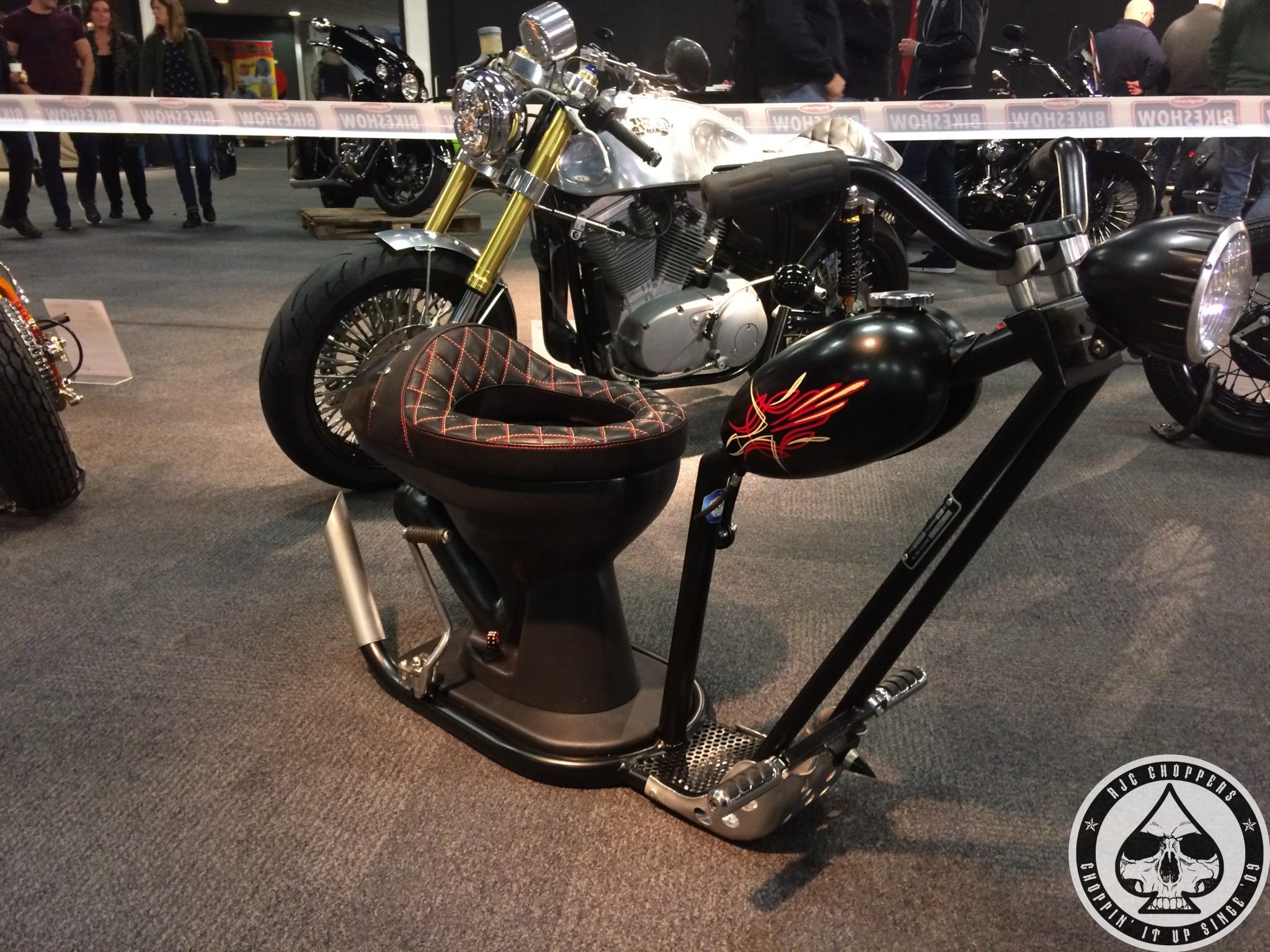 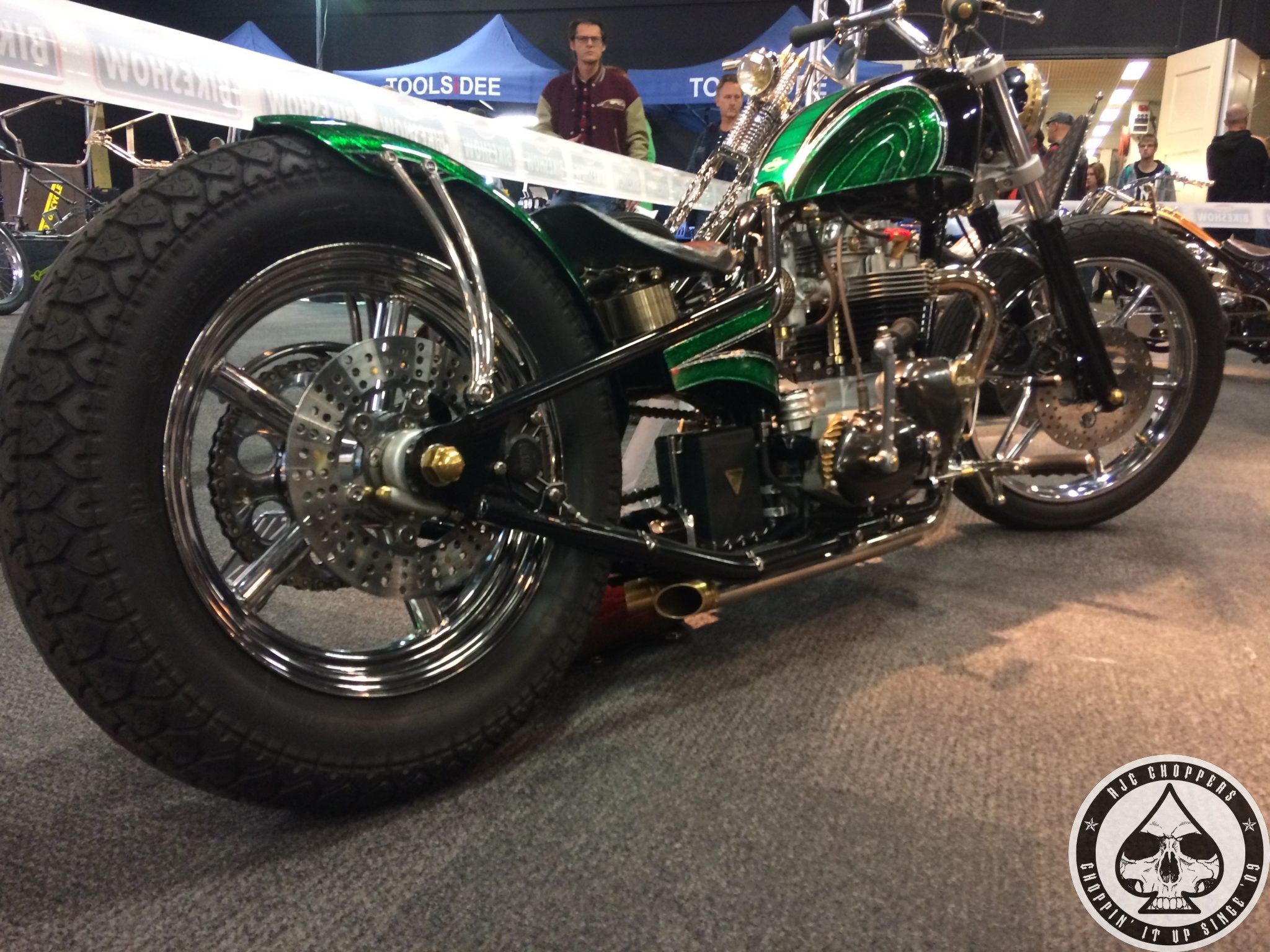 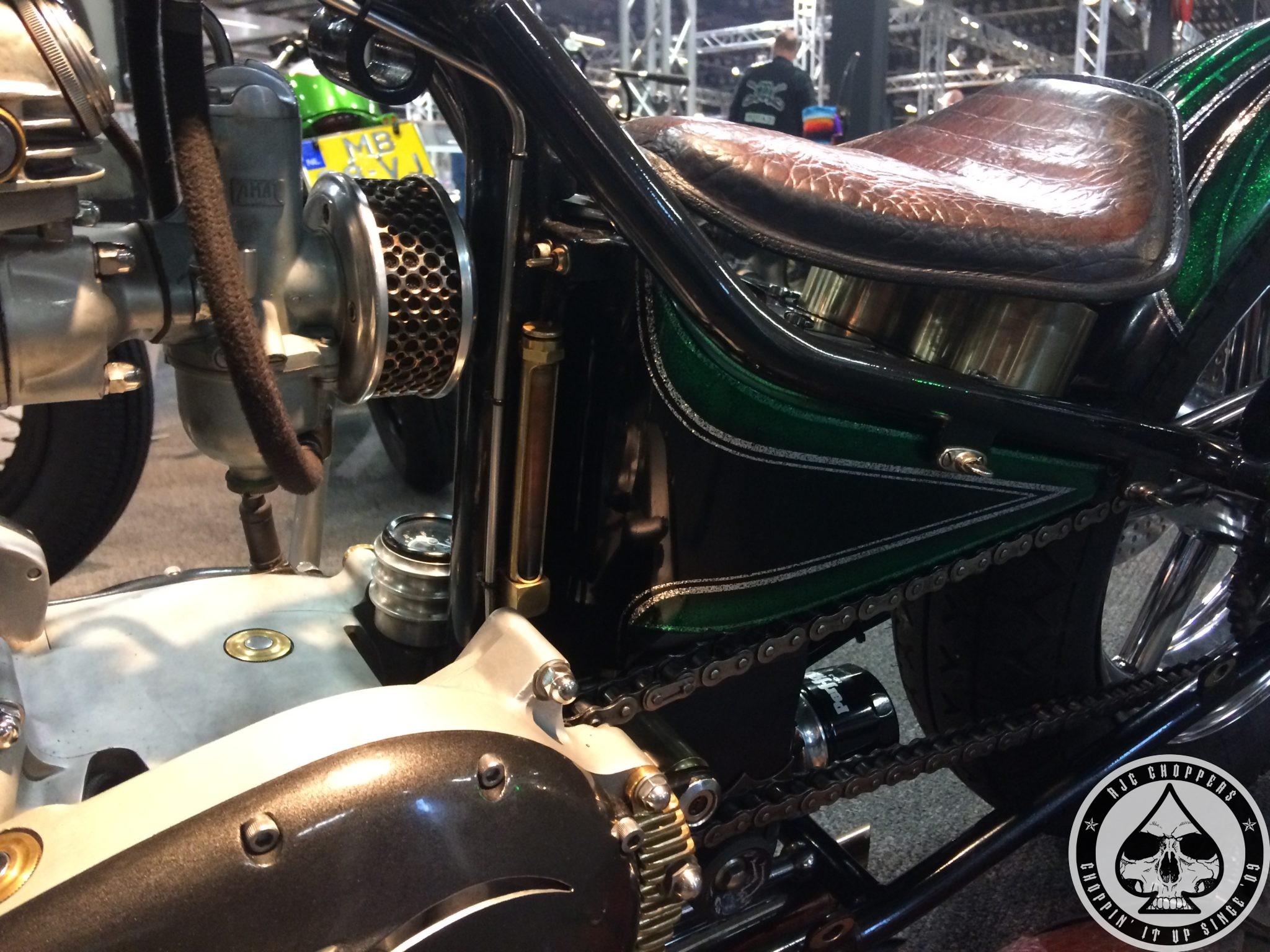 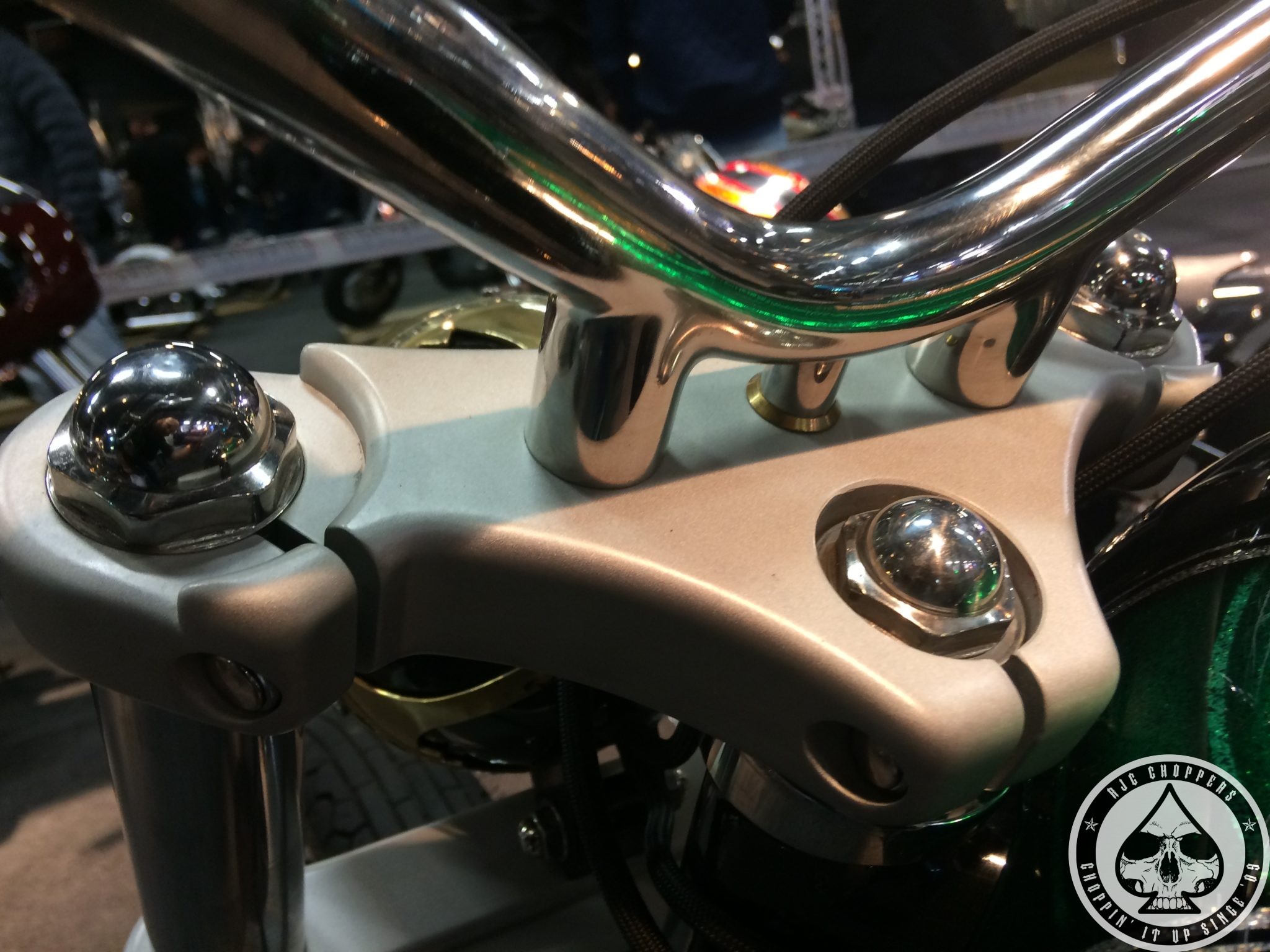 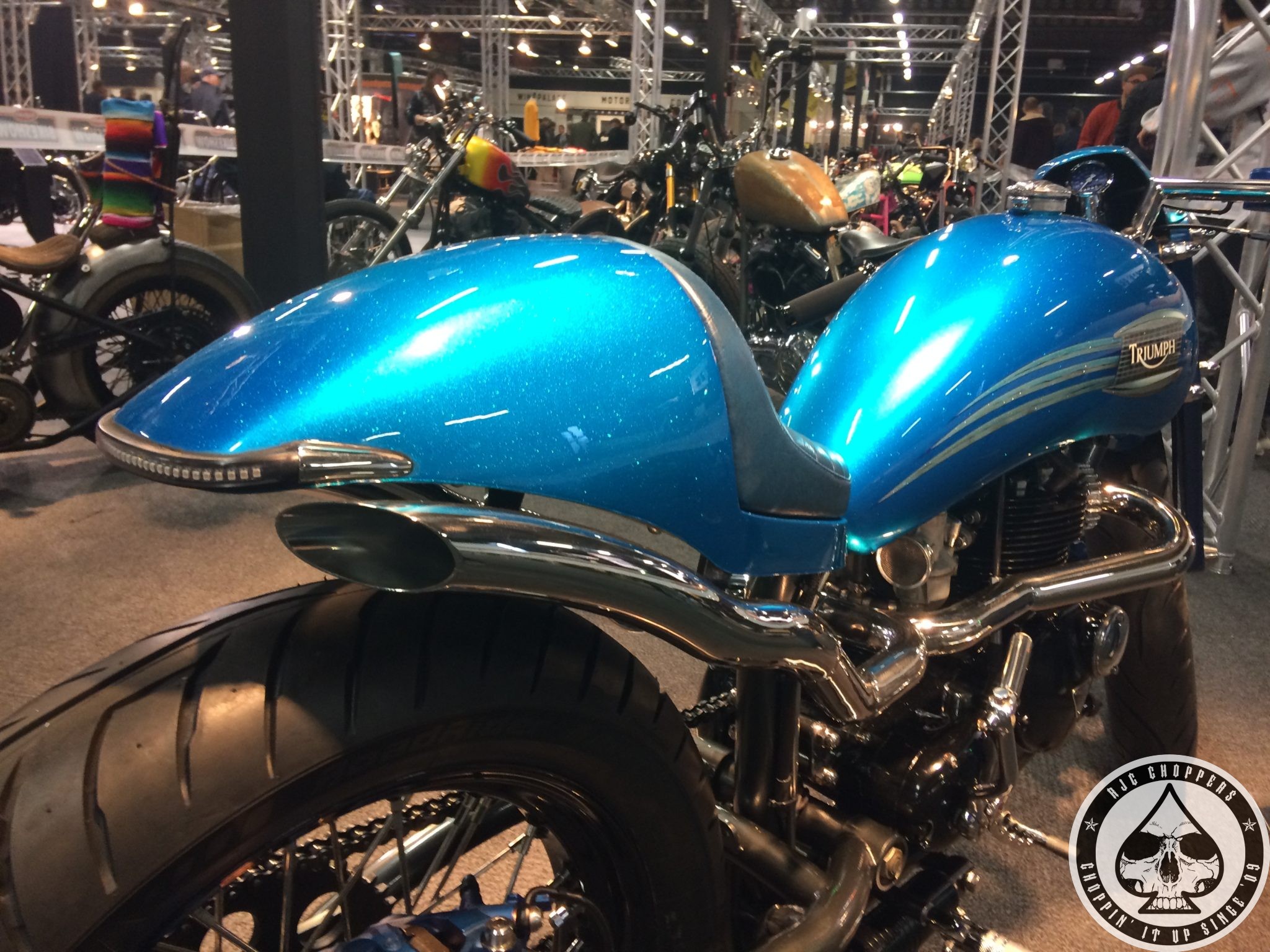 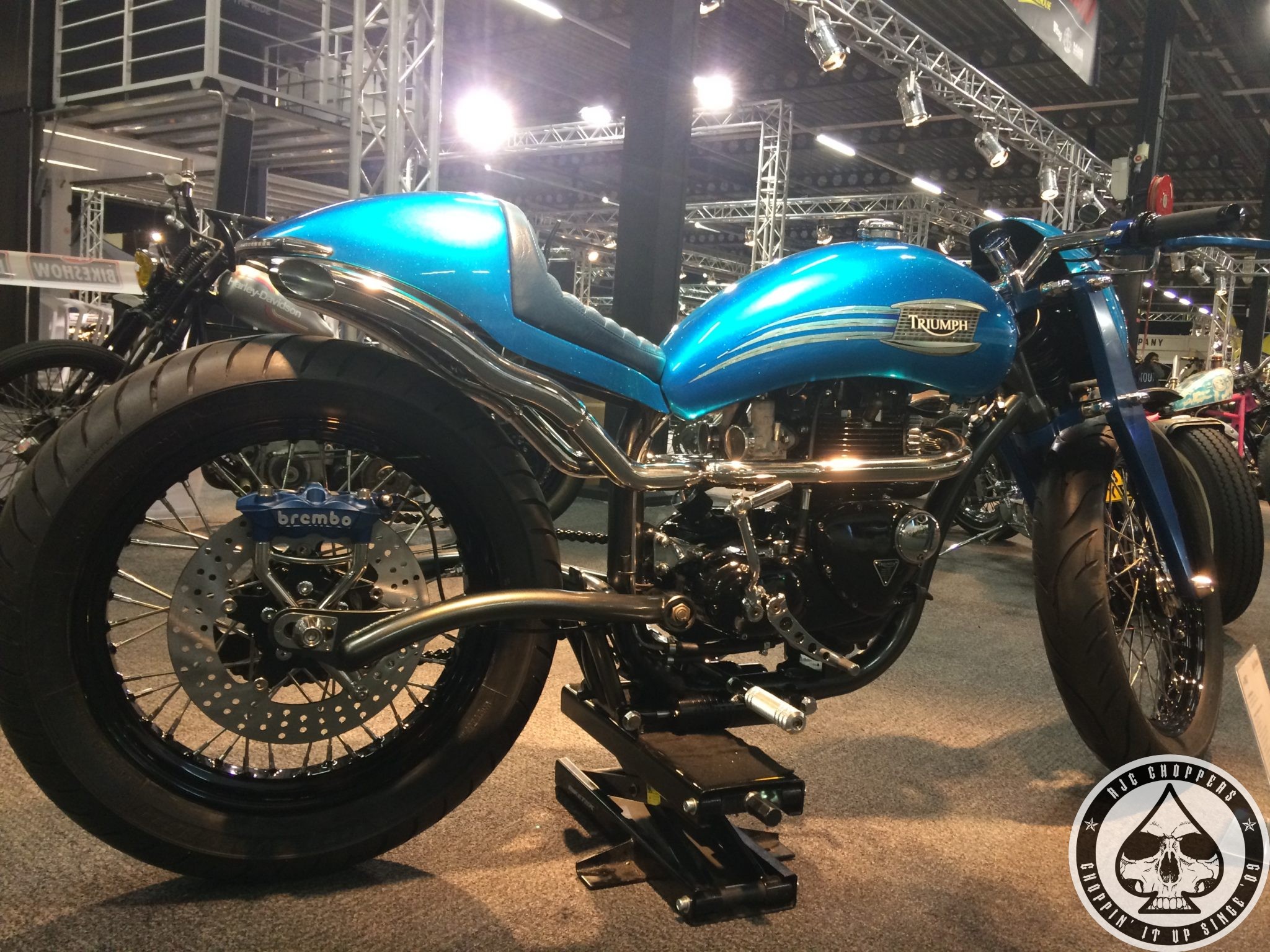 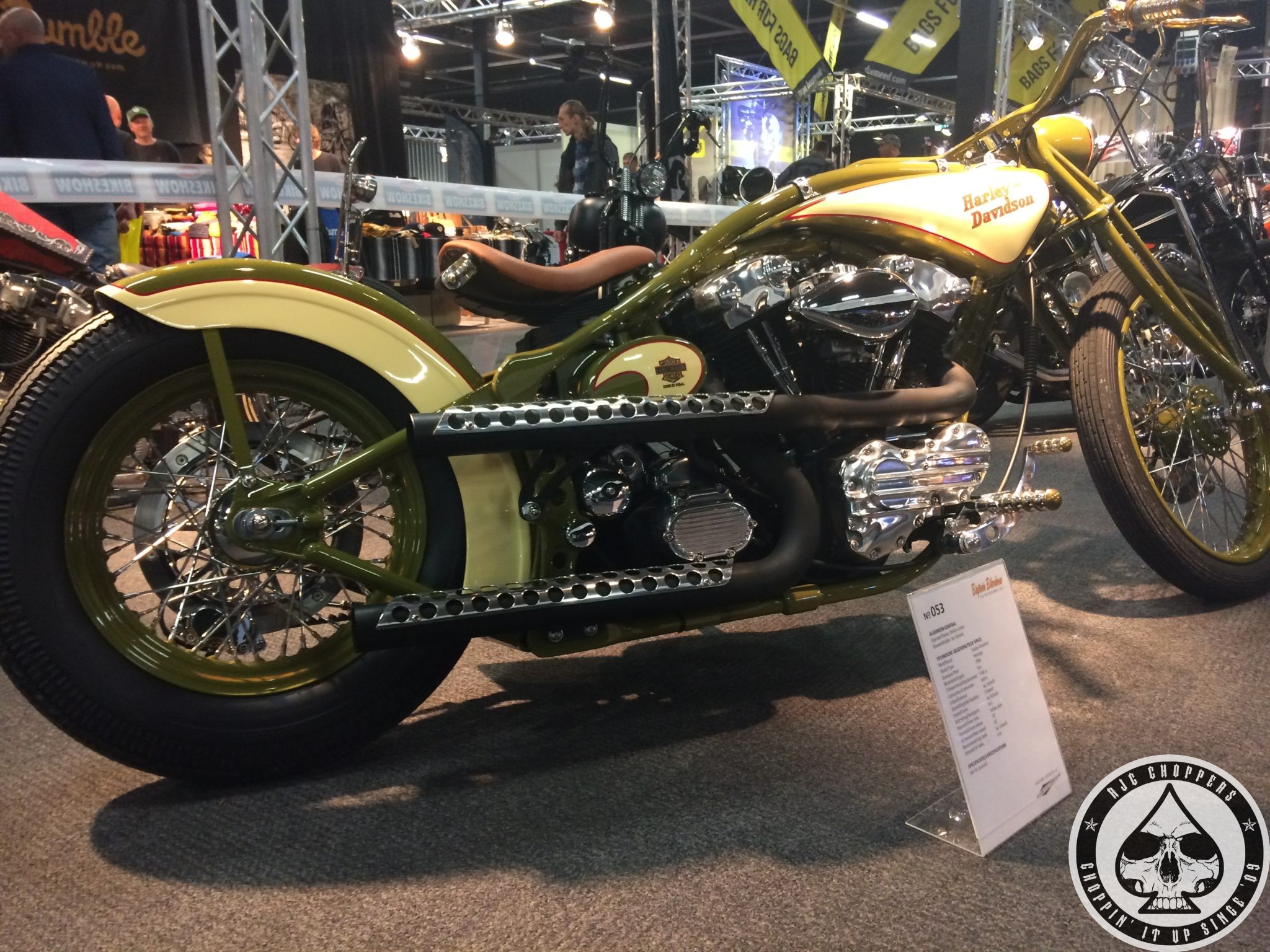 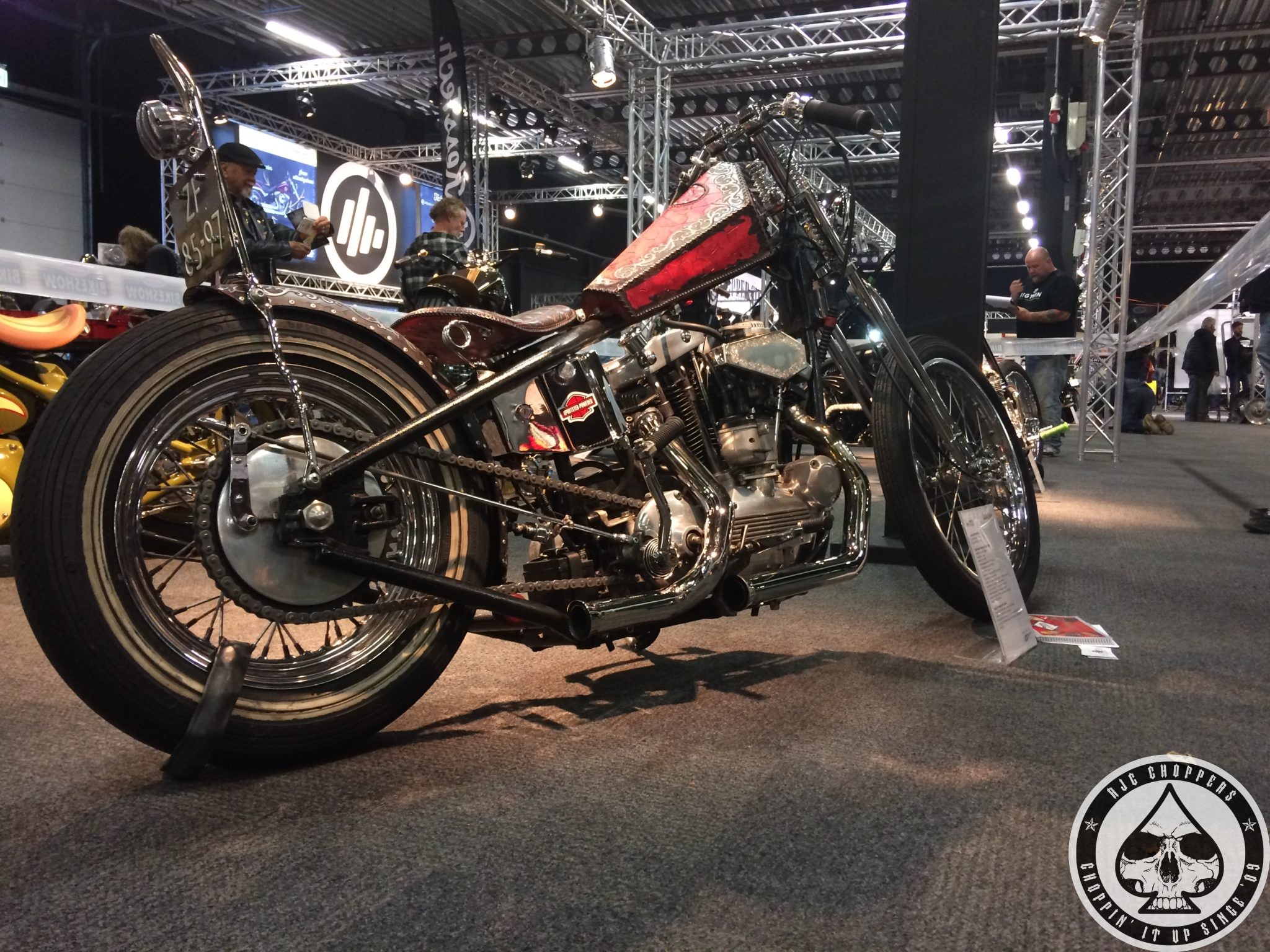 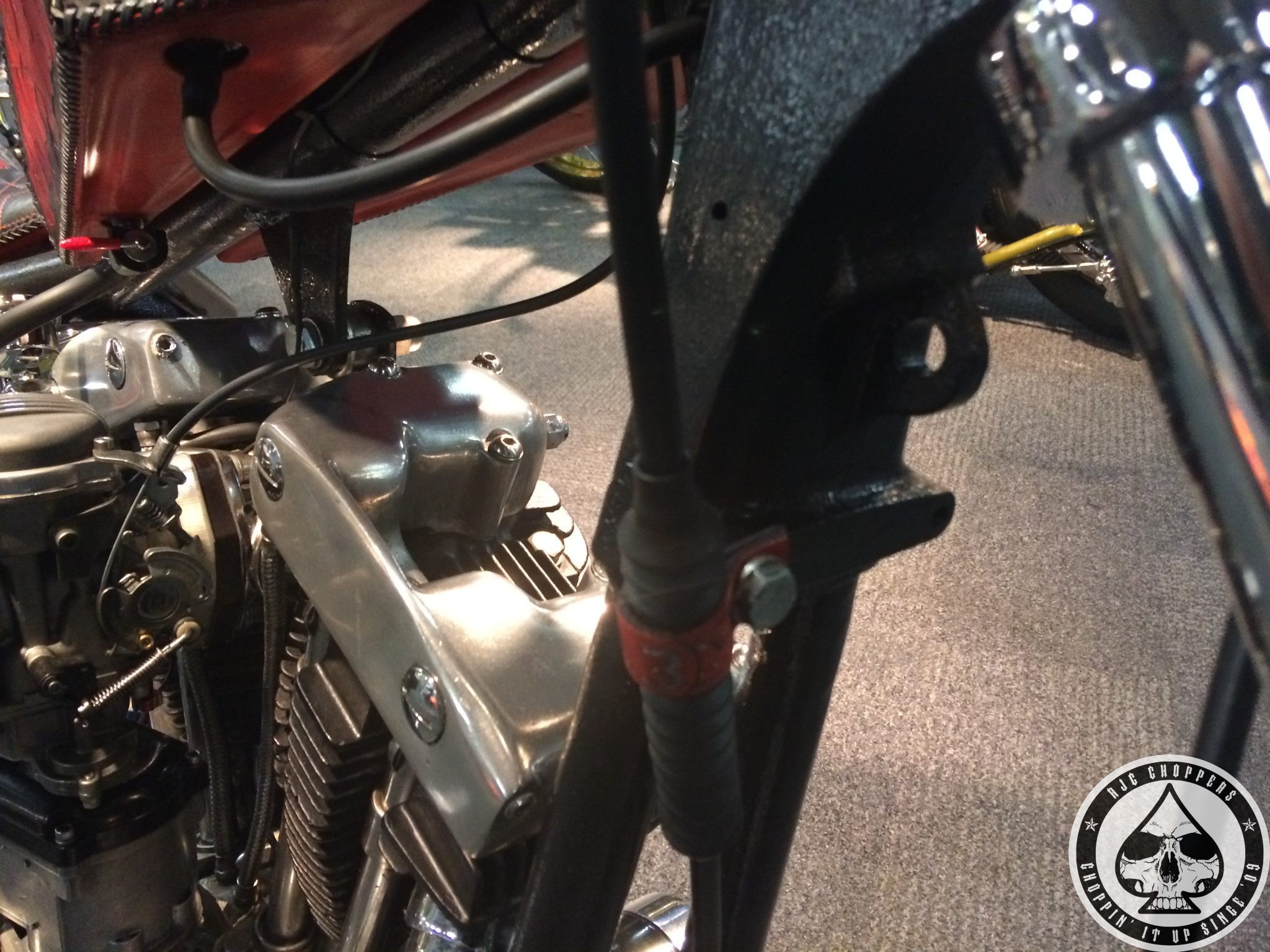 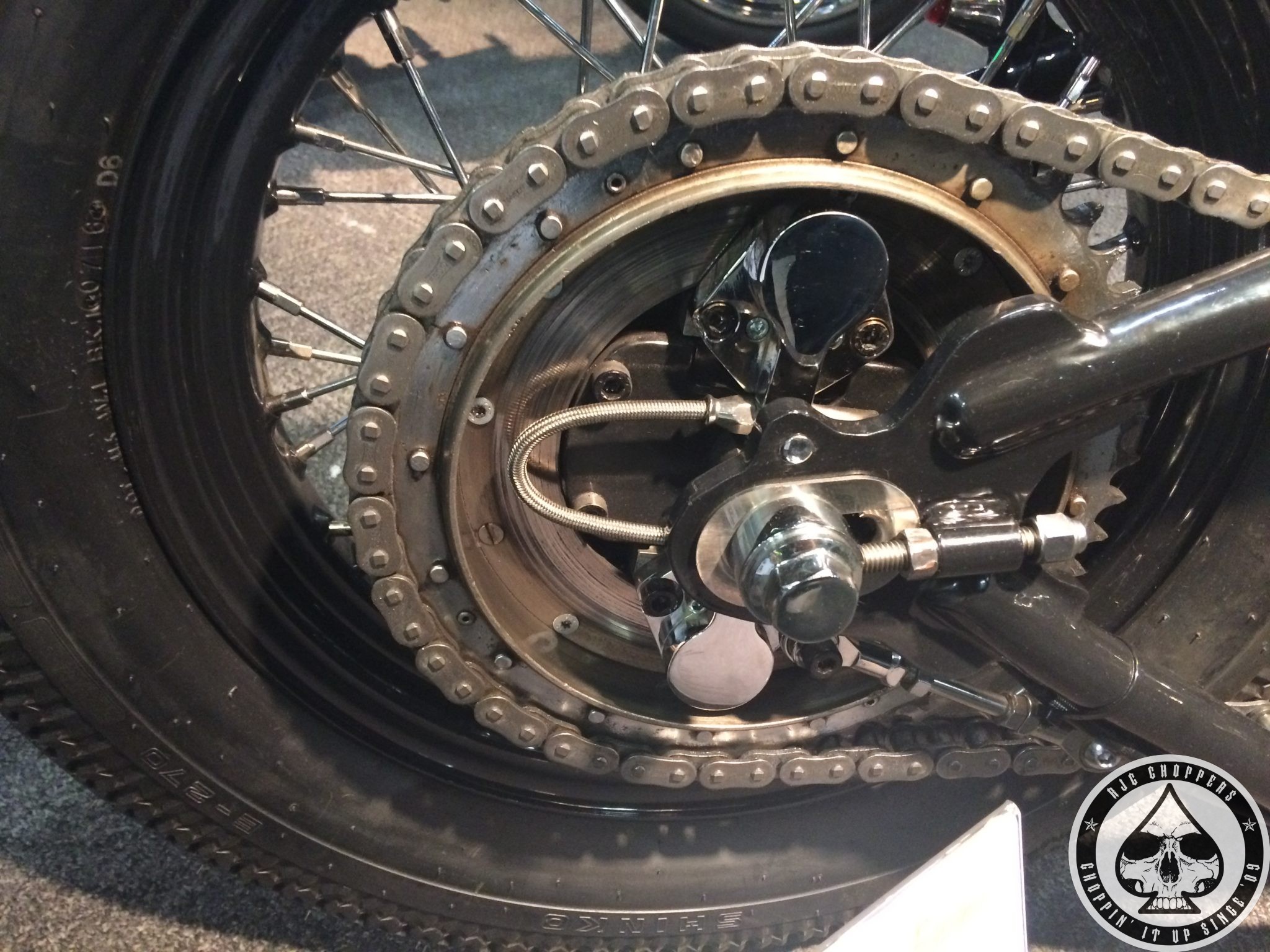 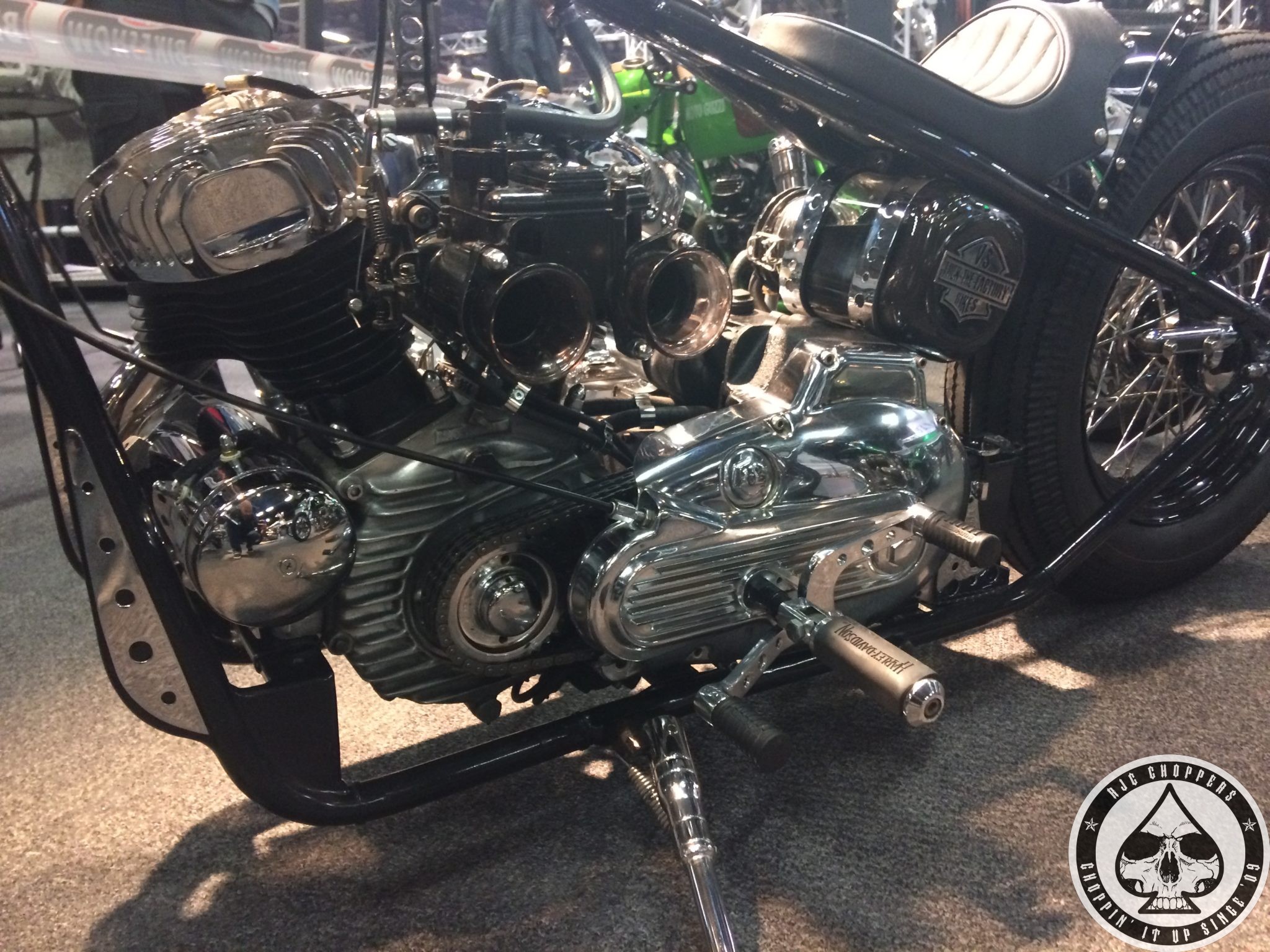 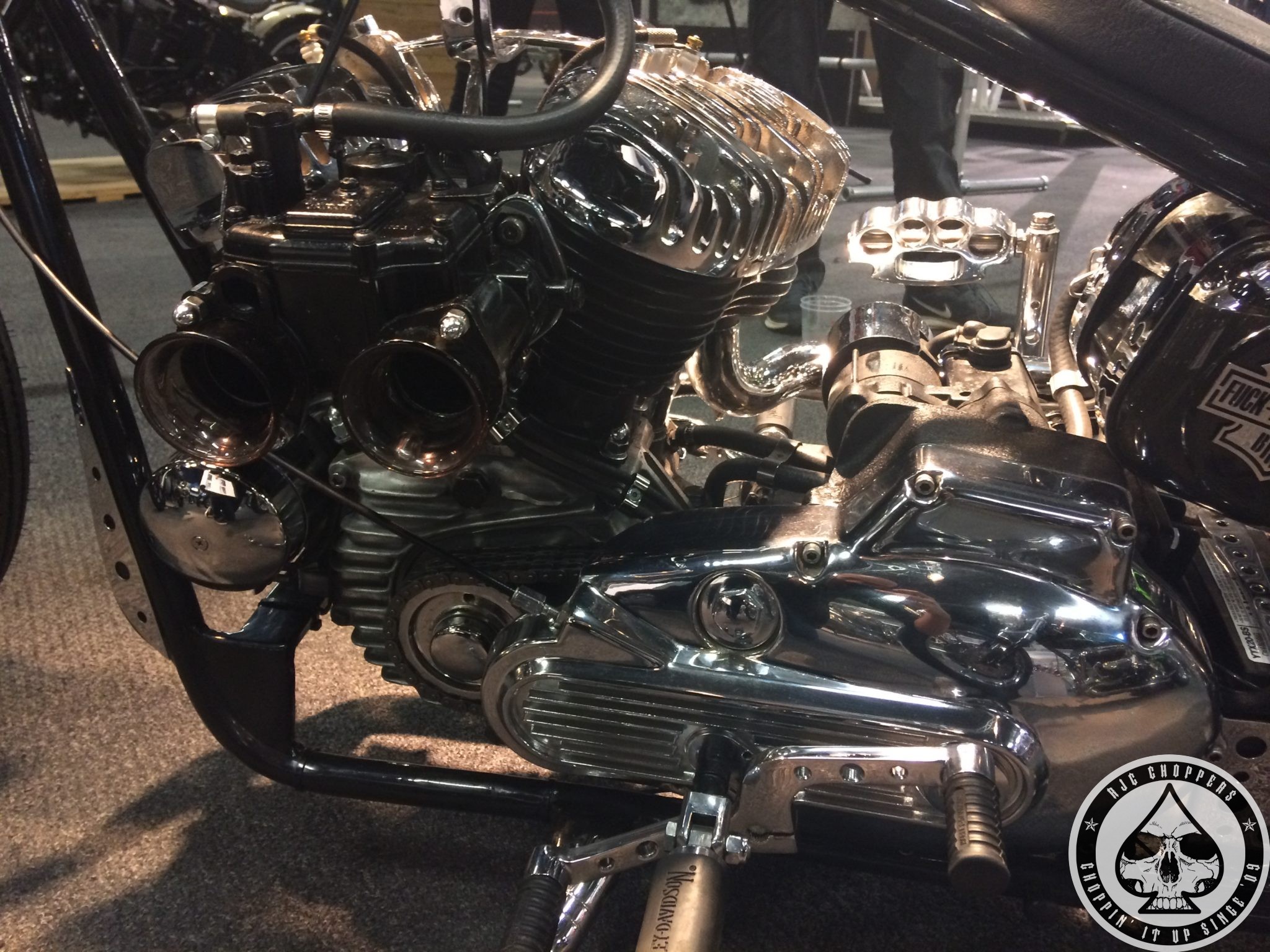 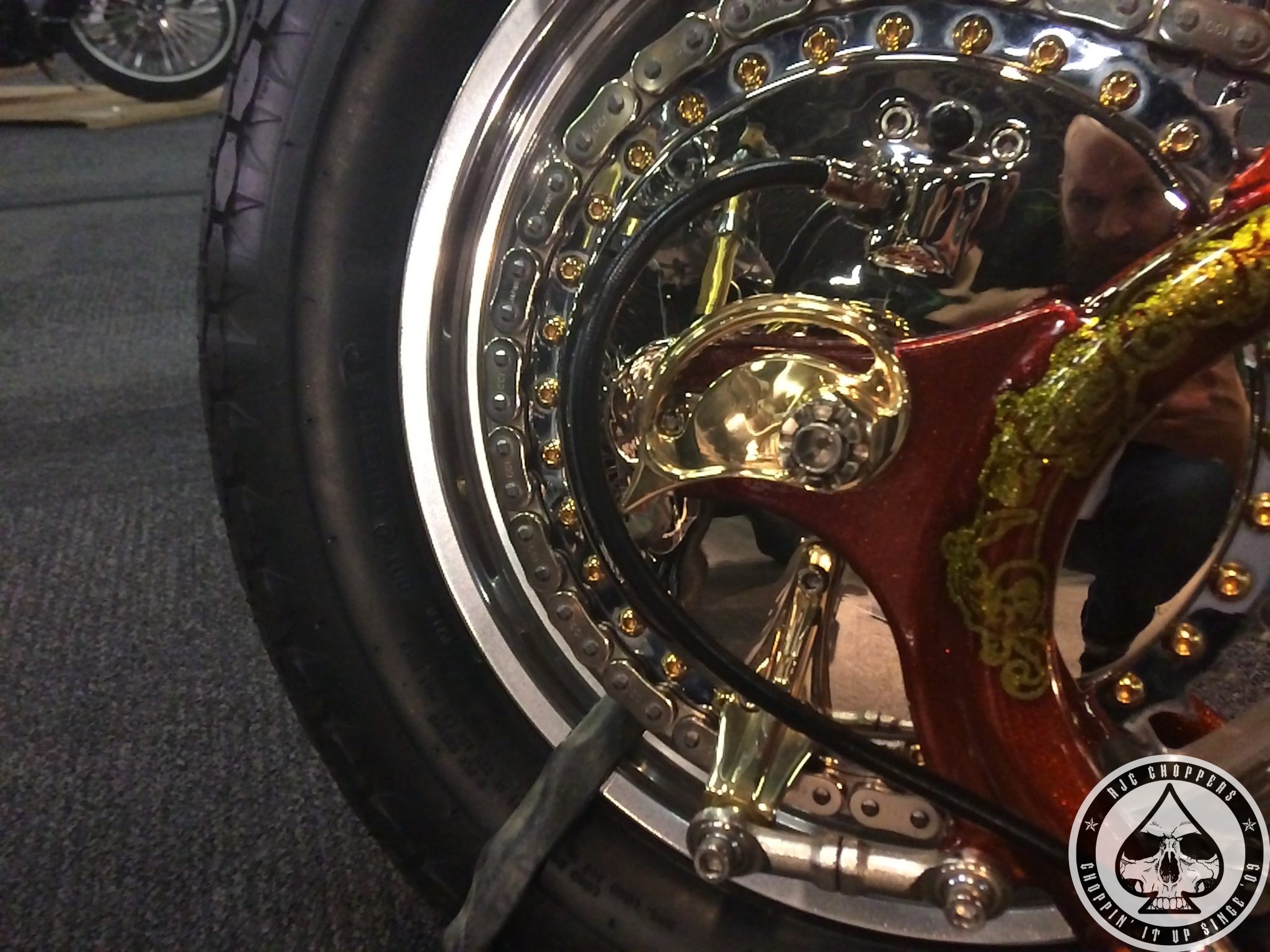 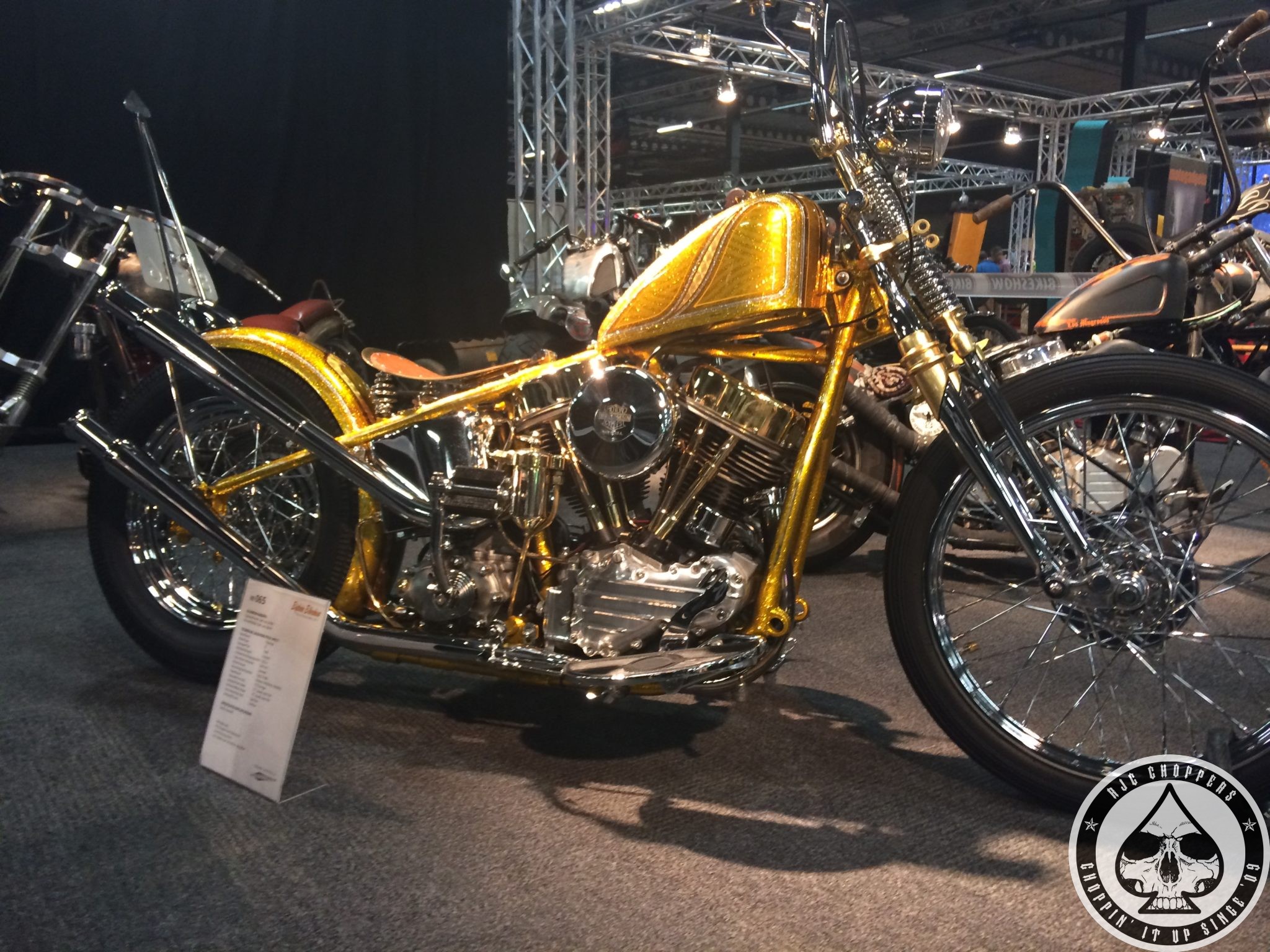